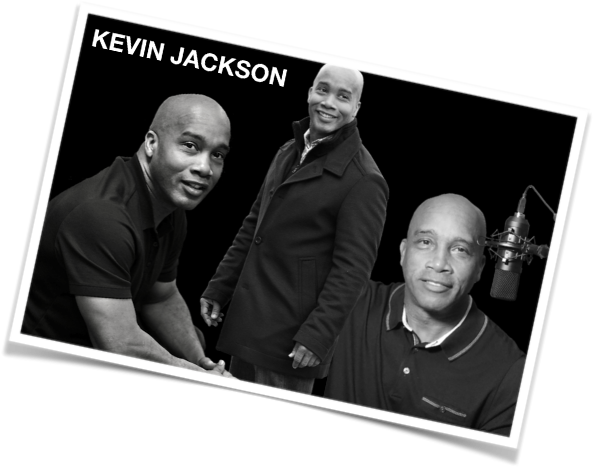 Kevin has performed for audiences of
thousands delivering his razor-sharp political
humor with a smooth chaser of sarcasm.
His comedy has been described as the
lovechild of Dave Chappelle and Jerry
Seinfeld. 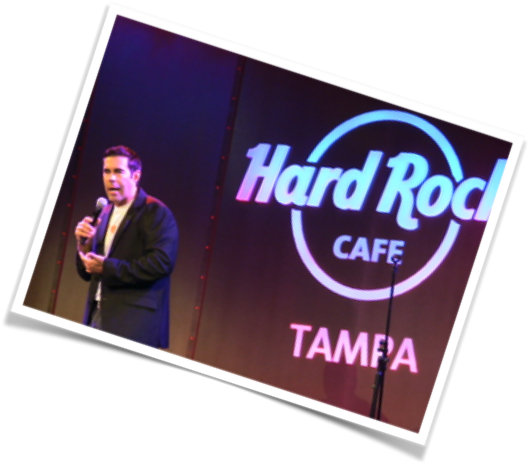 Tim is a 20-year stand-up comedian veteran,
TV and movie personality, writer, and speaker.
Tim Wilkins has performed on hundreds of
stages for millions of people around the world;
stages including the legendary Radio City
Music Hall.

He has been regularly featured on the comedy
channels of Series Radio since 2005. Tim has
delivered his comedy to the masses
performing with Bob Newhart, Dennis Miller,
Louie Anderson, Kevin Nealon, the late Bob
Saget, and many more.

Brad Stine began his comedy career on A&E’s
Evening at the Improv and MTV’s Half Hour
Comedy Hour. He has been described as “The
Clean Denis Leary”!

Newsweek refers to his style as “Conservative
(with a) rat-a-tat delivery!” and The New Yorker
heralds him as a “Frantic conservative with
echoes of Robin Williams, Sam Kinison, Bill
Hicks, George Carlin, and Alan Keyes!”

Brad’s comedy overflows with hilarious jabs at
liberals, humanists, political correctness, and
judgmental Christians. His conservatism has
lost him a gig or two yet he wears each snub as
a badge of honor! The jabs will fly but you won’t
find a single curse word or sexual reference
among them because in this way he honors his
Christian Faith.